Seeker to Saint: A New Film on the Life of Elizabeth Ann Seton 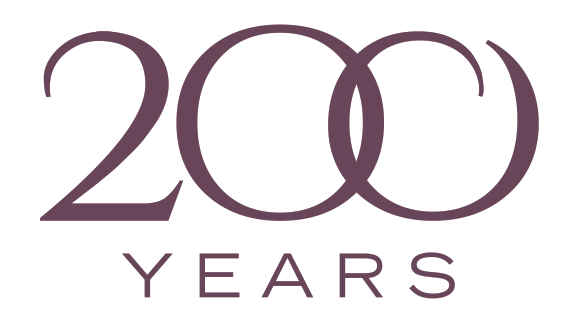 The honor was well deserved.

In the springtime of America, Elizabeth Ann Seton bore witness to the beauty of faith, the joy of the Gospel, and the power of the sacraments. Her hope in Christ changed the nation, helping grace work its way into every corner of the country through the sisters who followed her. She was, as Paul VI said, “America’s first flower,” showing people what God can do when we say yes to him.

Elizabeth Ann Seton had every reason to doubt, too. First, a looming war cost her family their home and business. Then, disease took her husband, dearest friends, and two of her children. Rather than choose doubt, however, she chose faith.

In an uncertain world, Elizabeth Ann Seton found certainty in the Eucharist and the Blessed Mother. So, she risked everything to follow Jesus into the Catholic Church. She then risked it all again to found America’s first congregation of women’s religious order: the Sisters of Charity of St. Joseph’s.

Despite loss, disappointment, and suffering, Elizabeth Ann Seton said yes to Christ again and again. And every yes she uttered became a seed, from which thousands of flowers bloomed, here in Emmitsburg and beyond, in vocations, schools, hospitals, orphanages, and so much more.

In the nineteenth century, Elizabeth Ann Seton showed the world what God can do with our “yes” to him. Today, in the twenty-first century she shows us the same.

Throughout this anniversary year, whether virtually or in person, we hope you join us at the Saint Elizabeth Ann Seton Shrine in Emmitsburg, Maryland, where you’re invited to:

As we celebrate the 200th anniversary her death, it’s time for America to rediscover Saint Elizabeth Ann Seton.

Watch the new 15-minute film on the life and legacy of Saint Elizabeth Ann Seton, and then check out the series below!

Join us for exclusive, live tours of the Seton Shrine in Emmitsburg, MD!

Our 30-minute virtual tours are a perfect fit for your students to learn more about ‘America’s First Flower,’ Mother Seton! What does Mother Seton have to say about the Eucharist? The Blessed Mother? Joy in suffering? Download this masterfully-written summary of her spiritual life and learn about the source of her sanctity.

Get the Shrine’s exclusive biography! 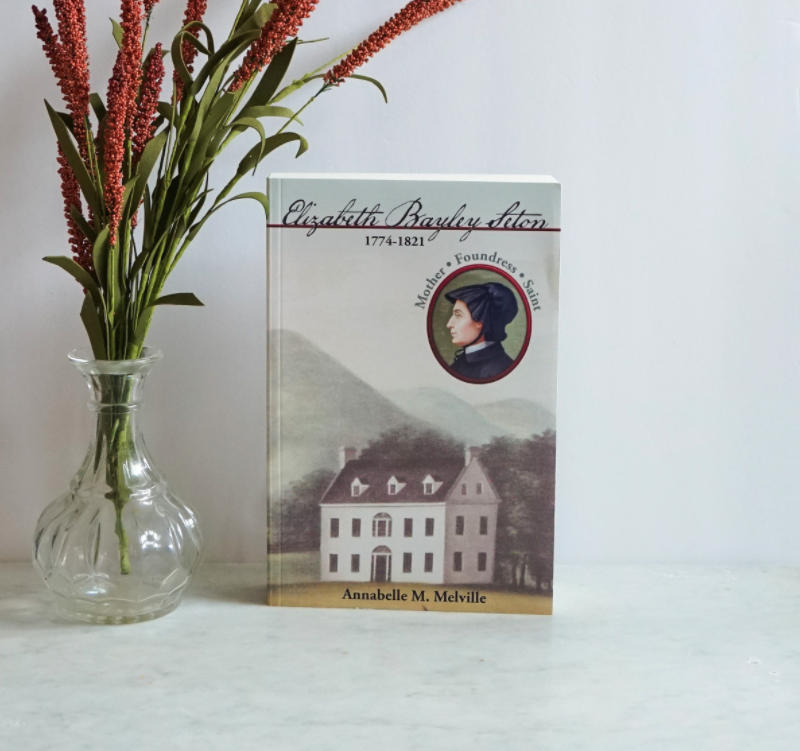 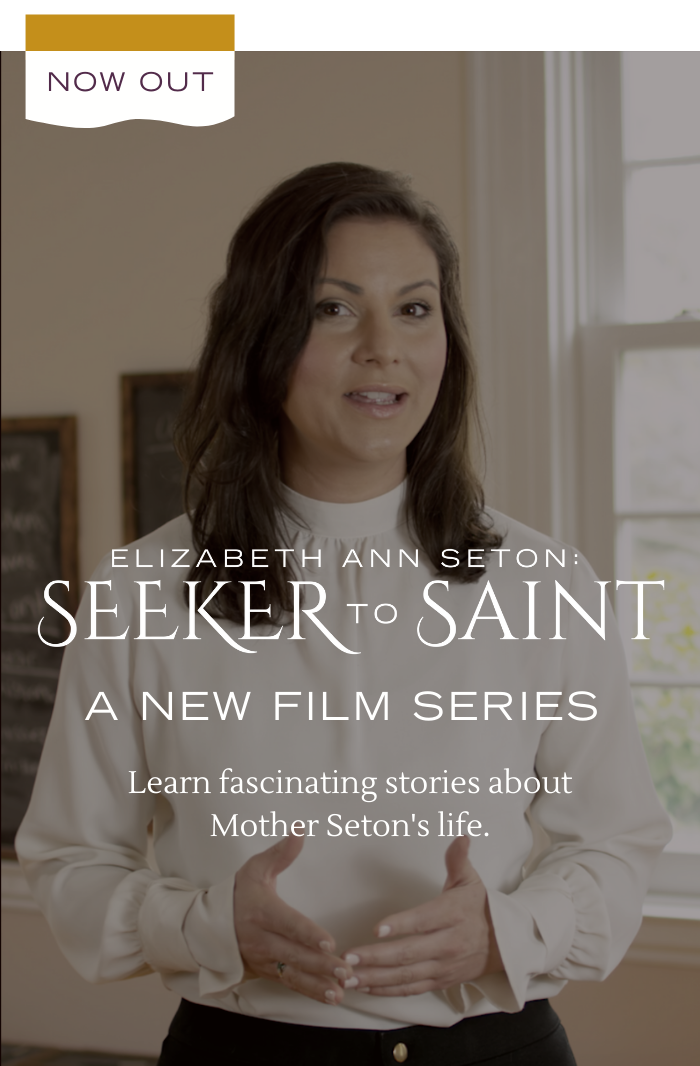 Seton Reflections connects real life stories and wisdom of Mother Seton with the Saints, a holy feast day, or a timely topic. Our hope is that you might find encouragement through these brief reflections. You can read these reflections on our homepage or subscribe to our weekly emails directly to your inbox.